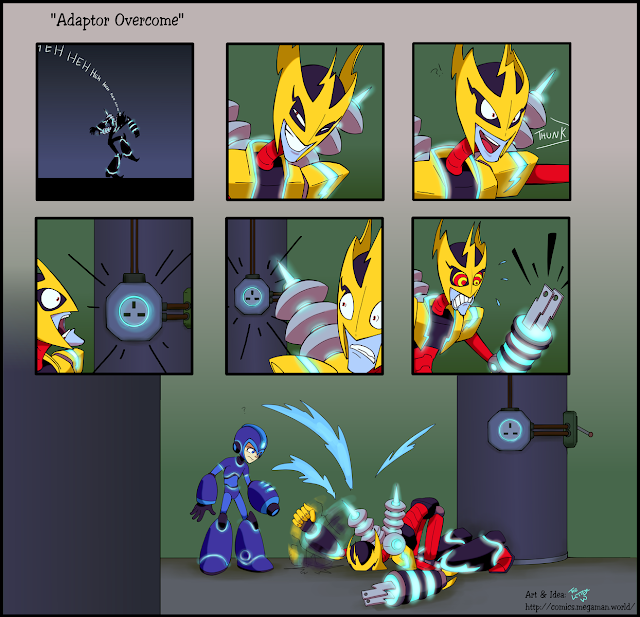 Click the comic for full size, or Read More for more info and the artist's creation process.

Inspiration :
The inspiration for this comic believe it or not actually came from a post I read over but didn't think much at the time. Something about a long train ride with the booths alternating what kind of sockets they had, Type A/B or Type G (or F, I don't remember if it specified). The post in question did involve someone getting upset over this and I suppose that kind of wormed its way into my brain, as eventually it came to resurface as a joke I offhandedly spouted out in a Discord VC. "I can't believe they could defeat him just by changing socket types." or something along those lines. I tweeted this as I usually do with my bad jokes and bless ya Data for worming it in further to do it as a comic.
Originally I had sketched the comic out with the Type F  but they didn't quite read well as being radically different so I changed them to Type G at the suggestion of one of my friends who'd seen the original rough. Fully Charged is still relatively new but I'm honestly having a blast watching it and I'm really quite pleased I was able to contribute a comic about it! I hope I can do more in the future.

Creation Time :
I didn't exactly log my hours but given it took 2 rough passes and I started it somewhere around mid-late December, my guesstimate would be around 15-20 hours. 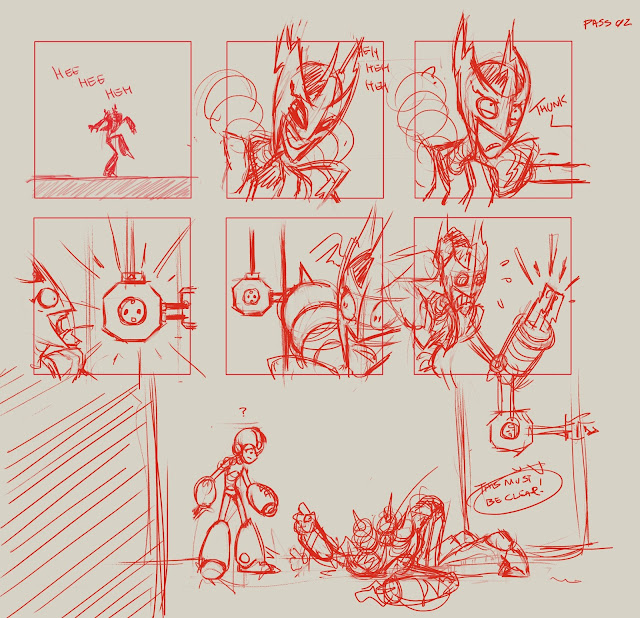 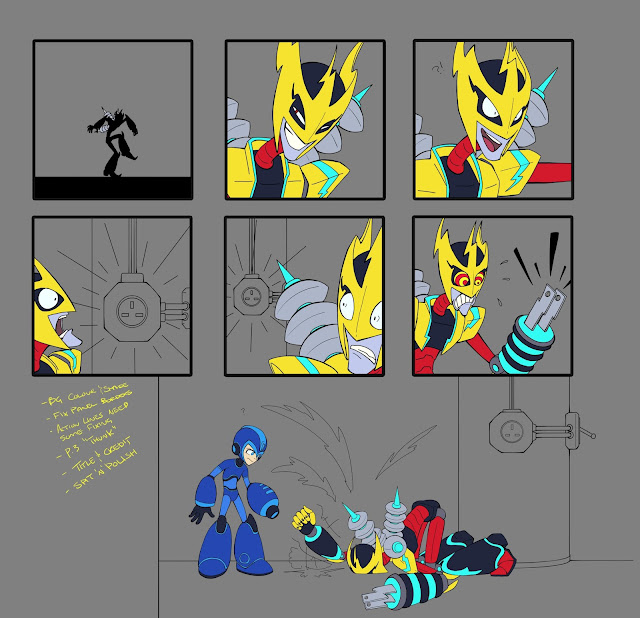 Rough Color
Posted by EncrypteData at 7:29 AM