Today marks Mega Man World Comics turning one year old!  Yesterday's comic was the 52nd weekly comic in a row and just as we started the year with a Shovels comic, I made sure we ended with one as well.  The weekly comic was always a dream of something I had wanted to do for the site, and July 22nd 2018 that dream became a reality with a very small team of artists from the Discord server.  Now that team has grown and continues to grow every day, with over 22 artists having currently published at least one comic, and many new artists coming soon that are working on their first.  I would just like to thank the comics team for all of their hard work and dedication and to congratulate everyone for never missing a single Sunday in the entire time.  I know some times it was pretty rough and stressful and I know some of them stayed up all night just so we could publish in the morning on time.  You are all amazing and I wouldn't trade any of you for the world.

To celebrate this special occasion we did a collaboration piece of the team having a day at the beach!  As usual the artists were told the overall theme and shown the background artwork only, not what anyone else was going to be doing.  A few teamed up to interact with each other, but other than that, they were clueless.  (This is the first time they will see the finished product as well!)  Enjoy! 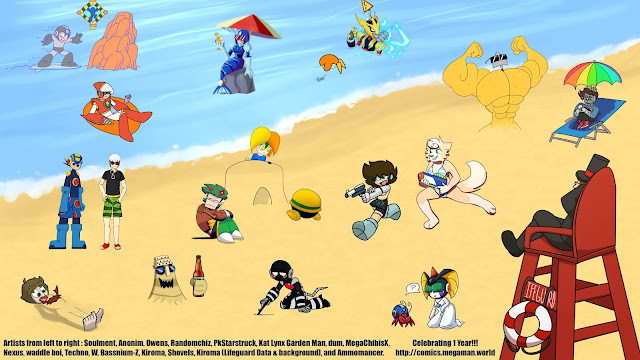 Click the comic for full size, or Read More for more info and the artist's creation process.
This is a dirty gross .jpg version, click the article for the full 4K resolution image (31.6 Mb)

The full version in all its glory! 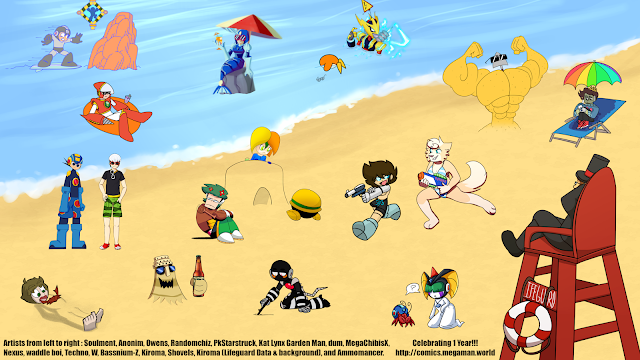 Inspiration :
I knew we just had to do another collaboration piece to celebrate a full years worth of comics!  Being in July why not also celebrate Summer with a nice day at the beach! 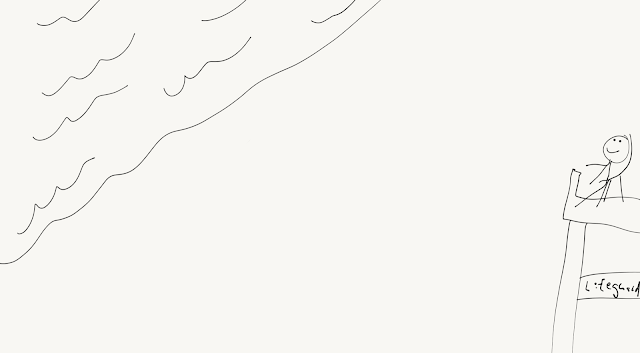 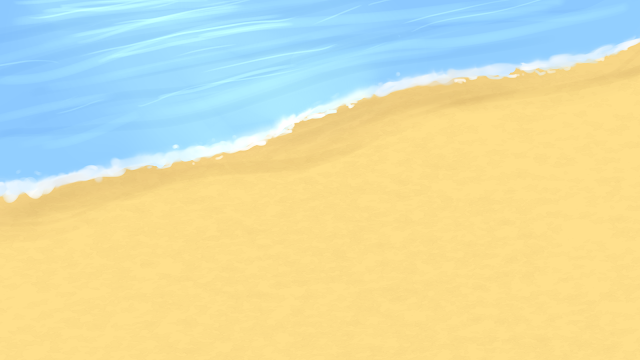 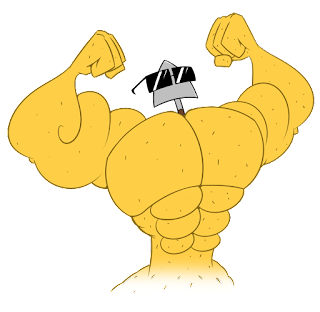 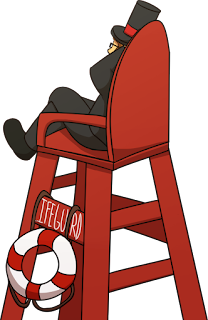 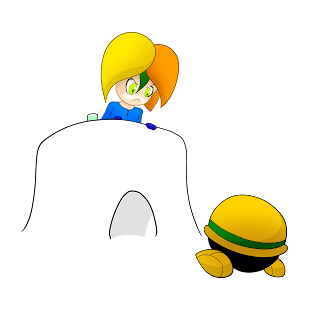 Yasuo OC and sandcastle under siege by Met by MegaChibisX 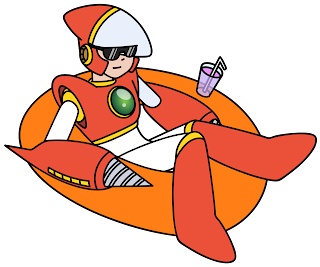 Crash Man on floatie by RandomChiz 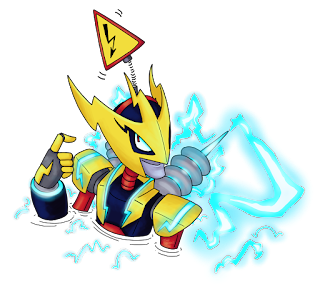 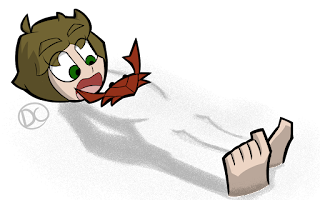 Daemon OC buried in the sand by Soulment 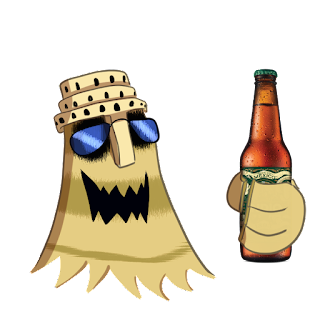 DesertMan with beer by Kat Lynx 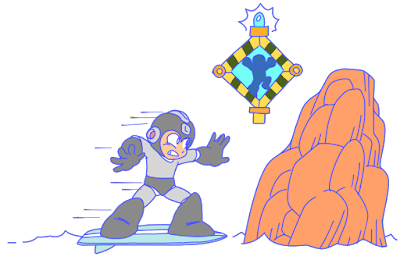 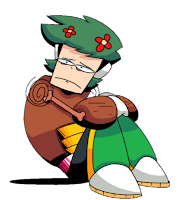 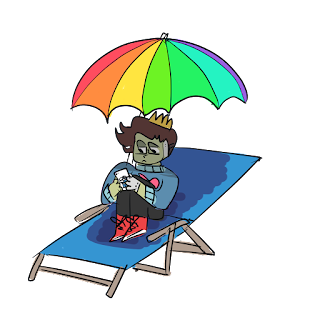 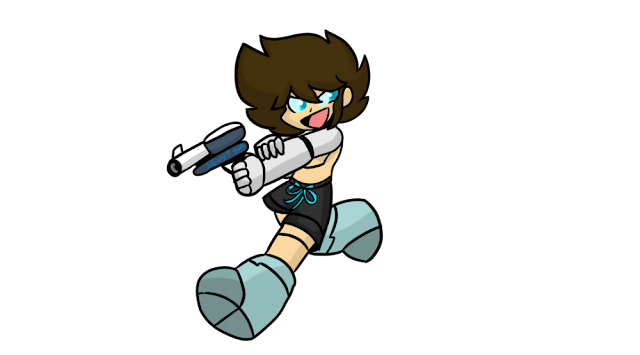 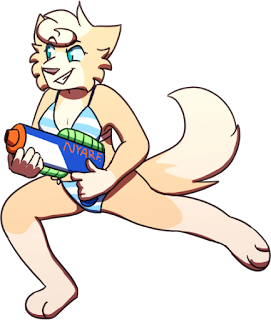 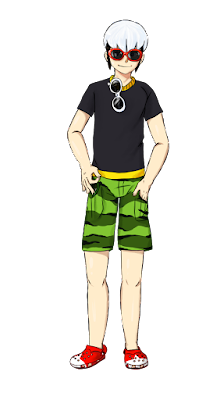 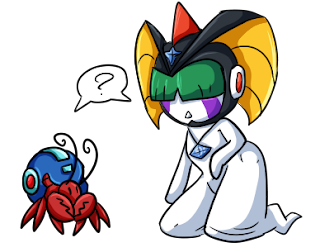 Ralts with Bass helmet and Mega hermit crab by Bassnium-Z 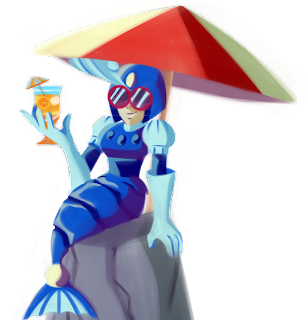 Splash Woman relaxing on a rock by dum

MegaMan.exe totally falling for it by Owens 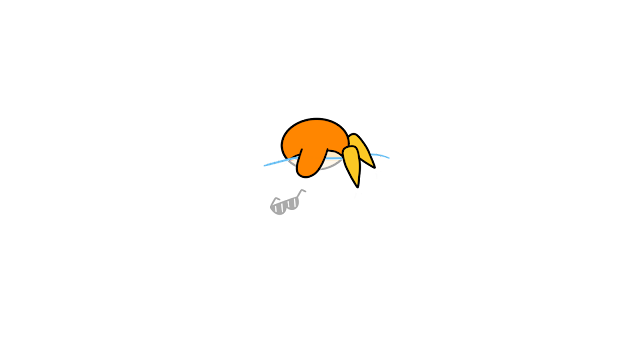 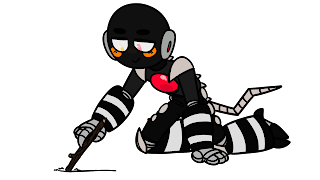 Nexus OC drawing in the sand by Nexus
Posted by EncrypteData at 8:13 AM